Transit advertising space is unavoidable to commuters and residents in major metro areas. We cover a wide range of transit options including bus, tram, and rail media. Buses go where people go – where they live, shop, work and play – and so does the advertising on buses. The strength of a bus transit campaign is its constant ability to find it's target audiece. A bus transit campaign "mingles with consumers," and follows the flow of shoppers and their spending power. 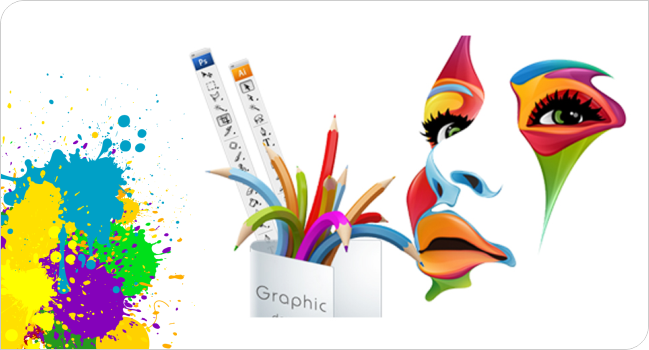